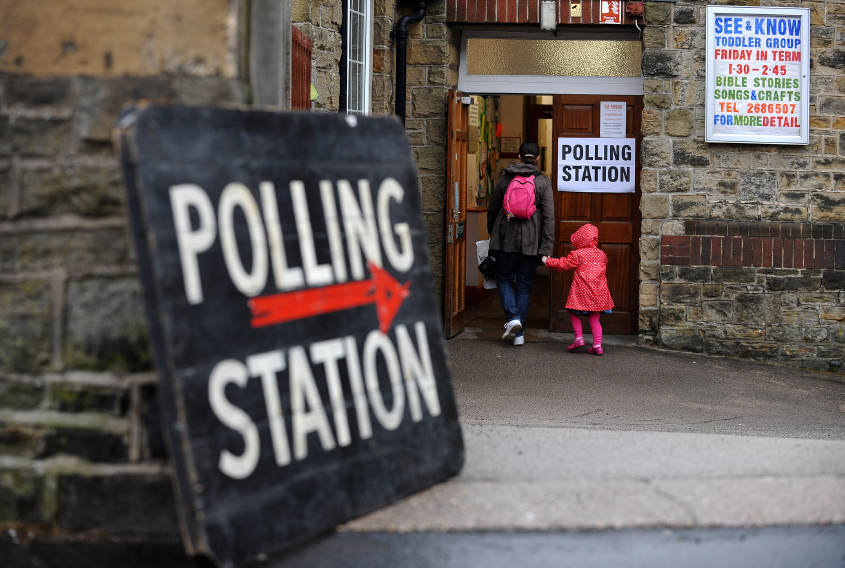 The UK needs a new, modern and rational legal framework to govern the conduct of elections and referendums.

In an interim report published today with our colleagues in the Scottish and Northern Ireland Law Commissions we outline the response to our public consultation on areas of electoral law that are in need of reform, and we make recommendations to government for how that work might be done. The aim of reform would be to:

In particular, we are recommending that the process for challenging elections should be modernised, making it easier for parties to understand and use, and that judges be given the power, in appropriate cases, to limit the potential costs for challengers. We are also recommending that existing electoral offences be updated and made easier for the electorate, officials and prosecutors to understand, and that the maximum sentence for serious electoral offences be increased to 10 years.

Based on this report, governments will decide whether to ask us to proceed to the next stage of the project, which would involve submitting final recommendations for the reform of electoral law, along with draft legislation.

“Elections are fundamental to democracy. They are the mechanism by which citizens exercise their democratic rights. The price we pay as a democracy when the electoral process loses credibility is high and potentially catastrophic.

“Electoral law must be simplified, modernised and rationalised so that it can be more easily understood and used by administrators and candidates, and the public can have more certainty as to their rights. The law must be set out in such a way that policy development by Government, once properly scrutinised by Parliament, can be achieved by one legislative change, rather than a dozen spread out across several years. We are pleased to make these recommendations for reform and are hopeful that this opportunity to make electoral law more principled and efficient will be taken forward.”