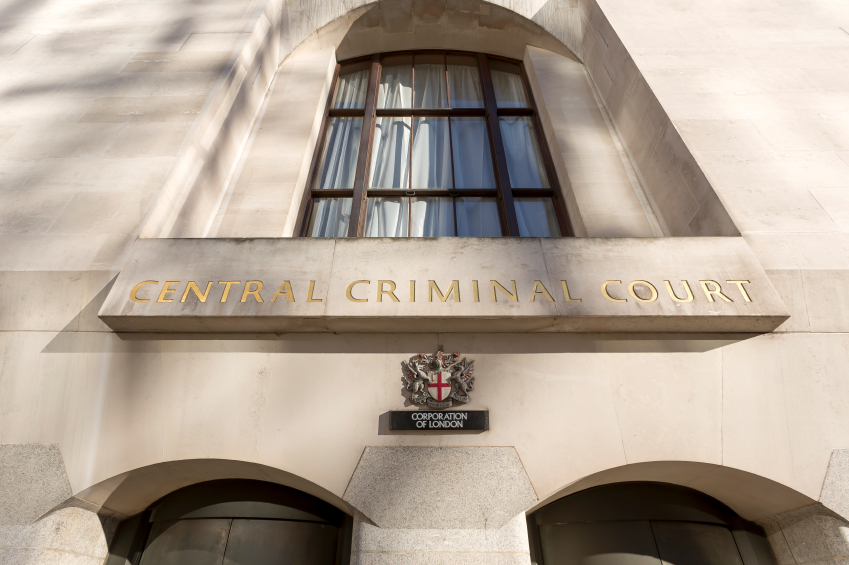 Today we are publishing the first consultation in our project to create a New Sentencing Code for England and Wales.

This first paper is about the process of transition to the Code. While a seemingly technical issue, it is in fact vital to the success of the Code: we think that to maximise its impact the new Code should apply to everyone being sentenced after its implementation. We want to avoid judges being forced to continue to use the complex existing procedural regimes for months if not years to come. In this paper, we explain why sweeping away the vast bulk of the historic sentencing procedure will cause no unfairness to the defendant, nor will it involve any breach of human rights obligations, as long as certain basic safeguards are observed.

Professor David Ormerod QC, Criminal Law Commissioner, said: “We are excited to be releasing our first paper as part of the sentencing codification project. This long anticipated project will bring much needed structure and clarity to the law of sentencing, and has firm support of the judiciary and criminal lawyers alike.

“Our paper explains how an important first stage of this process in laying the groundwork for the New Sentencing Code involves taking a clean sweep, and consigning much of the current morass of historic sentencing law to history. While this approach is a bold one, in this paper we explain how it is compatible with existing legal principle and human rights law, and how it will bring great gains in terms of certainty and the Rule of Law.”