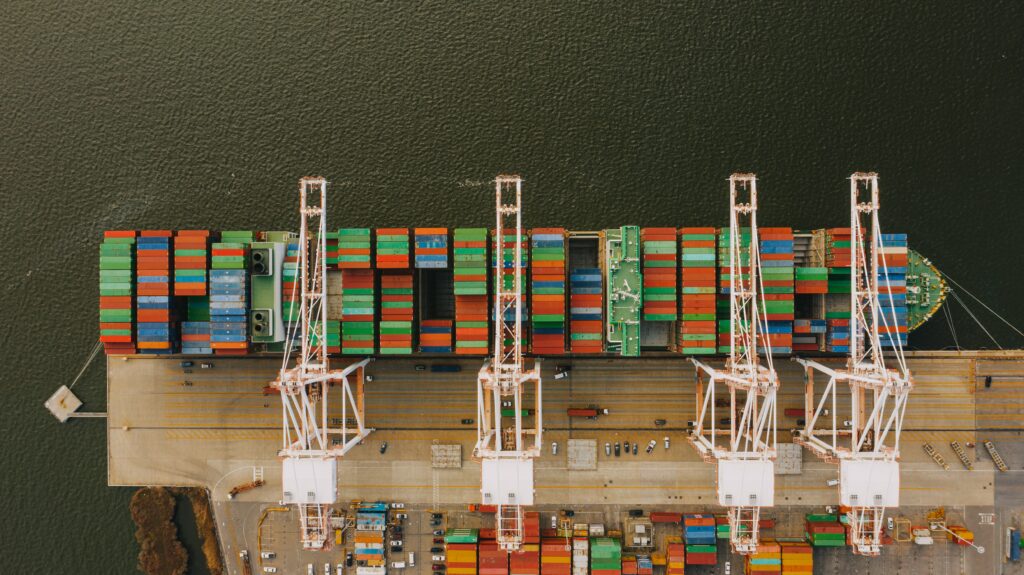 On Wednesday 12th October, an Electronic Trade Documents Bill was presented before Parliament.

The Bill, which is based on Law Commission recommendations and draft legislation, with some modifications, proposes changes to the law that would allow for the legal recognition of electronic versions of trade documents, such as bills of lading and bills of exchange.

The Law Commission was asked by the Government to set out reforms to the legal status of electronic trade documents in 2020. Following a consultation period, the Commission published its recommendations in March 2022.

In May 2022, the Government set out its legislative agenda for the year in the Queen’s Speech. This included an intention to introduce legislation concerning Electronic Trade Documents, as part of plans to support long-term growth in the economy.

The Electronic Trade Documents Bill, which can be found here, will now go through the House of Lords, before going to the House of Commons.

Further information about our Electronic Trade Documents law reform project, including our recommendations, can be found here.