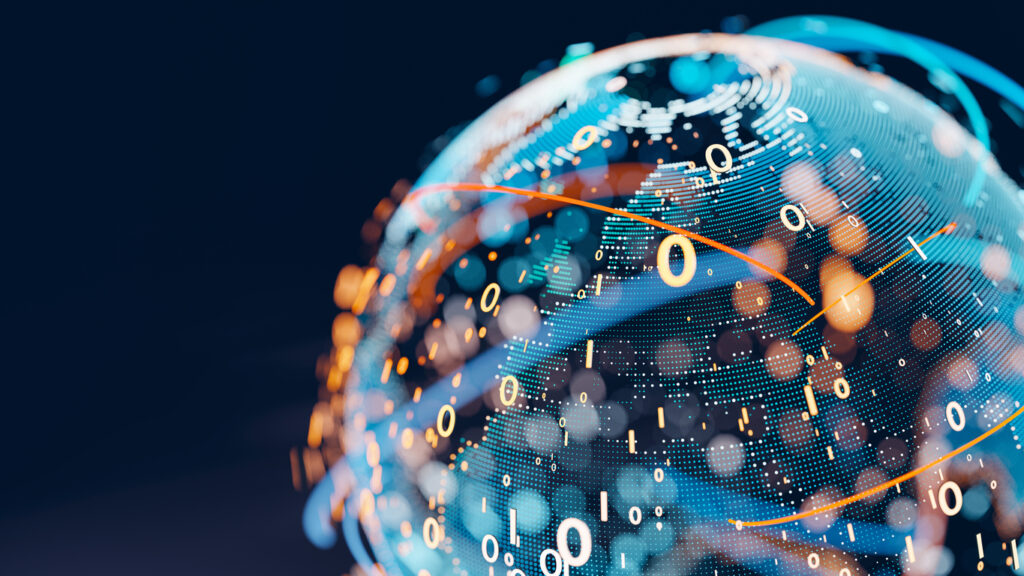 The Law Commission of England and Wales has launched a Government-commissioned review that aims to provide clarity on how private international law rules can apply to emerging technology, such as digital assets and electronic trade documents.

The Commission’s new law reform project, Digital assets: which law, which court?, will consider the private international law challenges in international tech-related disputes, such as those involving crypto-assets (cryptocurrencies and NFTs, for instance) and electronic trade documents.

The rapid rise of new digital technologies, which often rely on distributed ledger technology – such as blockchain technology – has generated a number of conflict of laws issues, leading to legal uncertainty for users, organisations and governments.

In many cases involving emerging technology, it is unclear which courts have the power or jurisdiction to hear the dispute, and which law should be applied. The problem is partly driven by digital location – because digital assets are intangible and often distributed, their geographical location can be hard to pinpoint, creating an array of legal issues.

Growing conflict of laws issues have been identified in previous Law Commission work over the last two years, on digital assets and electronic trade documents. The Commission’s new project, sponsored by the Ministry of Justice, will build on this work, seeking to provide clarity in these areas of legal uncertainty.

The Law Commission will develop reform proposals in a public consultation paper, due to be published in the second half of 2023.

By providing further clarity and proposing reforms to the private international law rules affecting new digital technologies, the review seeks to provide greater certainty to both the domestic and international commercial community.

The Commission’s review also aims to support the growth of new, innovative digital technologies in the UK – helping to meet the Government’s stated goal of the UK becoming a global hub for digital assets, along with its wider ambitions for economic growth.

Commenting on the launch of the “Digital assets: which law, which court?” project, Professor Sarah Green, the Law Commissioner for Commercial and Common Law, said:

“With digital assets and other emerging technologies developing rapidly in recent years, the laws that support and govern them have struggled to keep pace. This has led to inconsistencies across jurisdictions, with uncertainty over which laws should be applied and which courts should rule on them.

Our review will help to support the continued growth of digital technologies. By clarifying the law, the UK can lead the way in providing solutions to the legal issues increasingly seen at an international level, creating a commercial environment that allows these technologies to thrive.”

Over the last two years, the Law Commission of England and Wales has undertaken a number of law reform projects concerning emerging technologies, such as smart contracts, digital assets and electronic trade documents.

The Commission’s latest project, Digital assets: which law, which court?, considers conflict of laws issues in some of the above areas, but will be run as a separate law-reform project.

Next steps | Digital assets: which law, which court?

The Law Commission will publish a consultation paper in the second half of 2023.