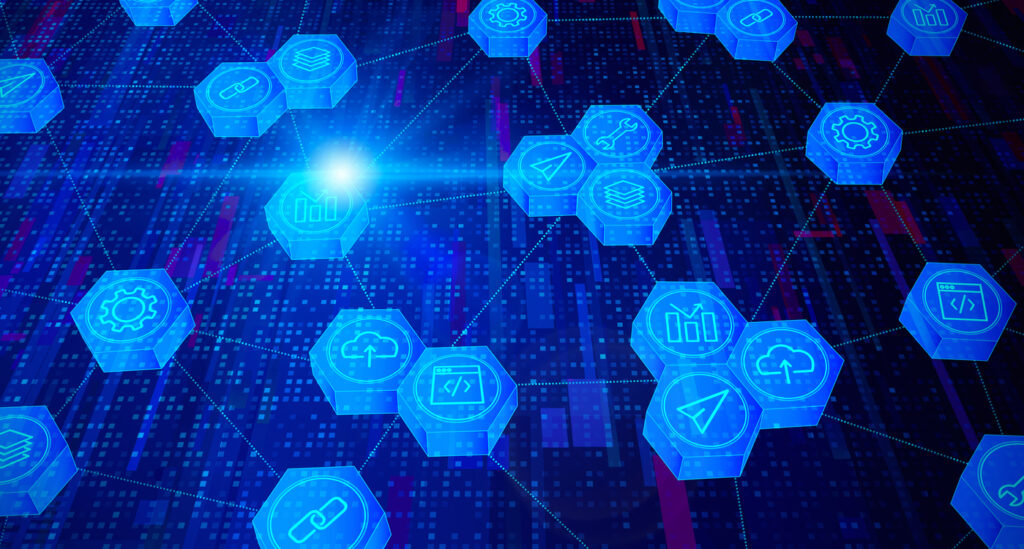 The Law Commission has launched a call for evidence asking users and other experts for information about how decentralised autonomous organisations – DAOs – can be characterised, and how the law of England and Wales might accommodate them now and in the future.

What is a DAO?

A DAO is a new type of organisational structure involving multiple participants online, that may rely on a blockchain systems, smart contracts[1], or other software-based systems.

DAOs are increasingly important in the context of crypto-token (cryptocurrency) and decentralised finance markets, and are often contrasted with more traditional forms of organisations, which may function more privately, operate with less transparency and have more centralised governance structures.

While DAOs are sometimes likened to existing legal forms, such as general partnerships or unincorporated associations, they often have several different characteristics and elements which might distinguish them from existing forms.

Examples of DAOs include social structures or organisations involving multiple participants set up for investment purposes — including to invest in or trade crypto-tokens and non-fungible tokens (NFTs), as well as fundraising or charitable purposes.

Many DAOs are also involved in software engineering — developing, modifying and maintaining open-source software infrastructure (such as blockchain systems or decentralised finance applications).

Many thousands of DAOs exist today, but few appear to be structured using the law of England and Wales. Huge amounts of value flow through, are created, used and sometimes lost by DAOs. This raises questions about their legal status, the liabilities of those who participate in them, and the rules and regulations that apply to them.

The Government has asked the Law Commission to investigate each of these issues. The Law Commission intends to produce a scoping report, considering how DAOs can operate under the existing law of England and Wales and identifying any areas of law or regulation in need of further consideration and potential reform.

The call for evidence, open for 10 weeks until 25 January 2023, will contribute towards the Law Commission’s scoping report.

Commenting on the call for evidence paper, Professor Sarah Green, the Law Commissioner for Commercial and Common Law, said:

“DAOs are said to offer multiple benefits to market participants, incentivising cooperation and innovation, levelling playing fields, reducing the scope for human error, lowering costs, and increasing transparency. Yet their legal and regulatory status is unclear.

“Our work will aim to build consensus on the best ways of describing the constituent elements of DAOs and to highlight ways in which the law of England and Wales might foster their development.”

The call for evidence

In the call for evidence, the Law Commission sets out its current understanding of the DAOs landscape and asks for further information on a variety of issues, including:

The Law Commission encourages anyone with experience of, or expertise in, DAOs to respond. It is not necessary to answer every question.

For more information, or to respond to the call for evidence, visit the project page.

The Law Commission has previously published advice to Government on how the current legal framework can accommodate smart contracts. You can find out more information by visiting the project page.