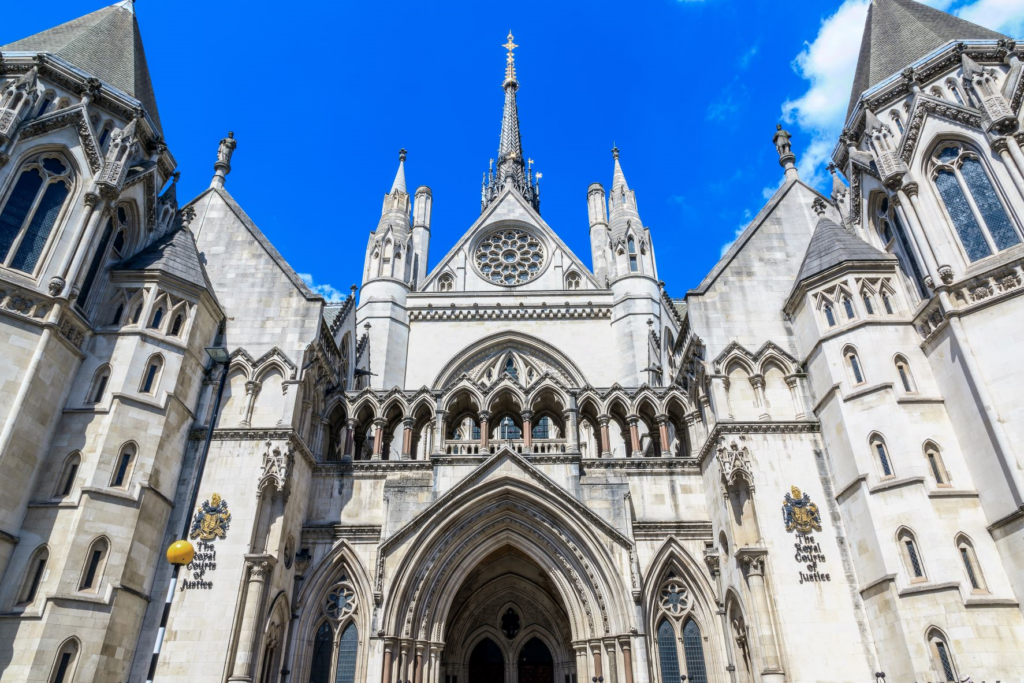 The Law Commission of England and Wales has launched a wide-ranging review of the laws governing appeals for criminal cases.

The Commission has been asked by the Government to examine the need for reforms to the appeals system, to ensure that the courts have the right powers to enable the effective, efficient and appropriate resolution of appeals.

The comprehensive review, which will include a public consultation, follows calls from several leading bodies, including the Justice Select Committee and Westminster Commission on Miscarriages of Justice, for improvements to the law on appeals to be considered.

The new project will consider the need for reform, with particular focus on identifying any inconsistencies, uncertainties and gaps in the law that may be hindering the ability of the appeals system to function as effectively and fairly as possible.

As part of the new review, areas that will be considered by the Law Commission include:

“The appeals system has faced calls for reform in recent years – often marked by conflicting views on the areas of law that should be changed.

“Our wide-ranging review of appeals will look at the evidence behind competing arguments for reform. We will closely scrutinise where the law is working well, and where it may be falling short.

“It’s essential that there is clarity, efficiency and fairness in criminal appeals at all levels. By consulting with the public including those who have direct experience of the appeals process, and identifying areas for reform, we can help ensure that there is confidence in the justice system and its ability to remedy any wrongs.”

“We have called for a review into the appeals process for a number of years and look forward to working closely with the Law Commission on this vitally important appraisal.

“The CCRC is committed to finding and investigating miscarriages of justice and it is right that the appeals system is regularly and robustly scrutinised.”

Review of appeals: Terms of referenceThe full list of areas to be reviewed by the Law Commission are set out in the project’s Terms of Reference, agreed with the Government.