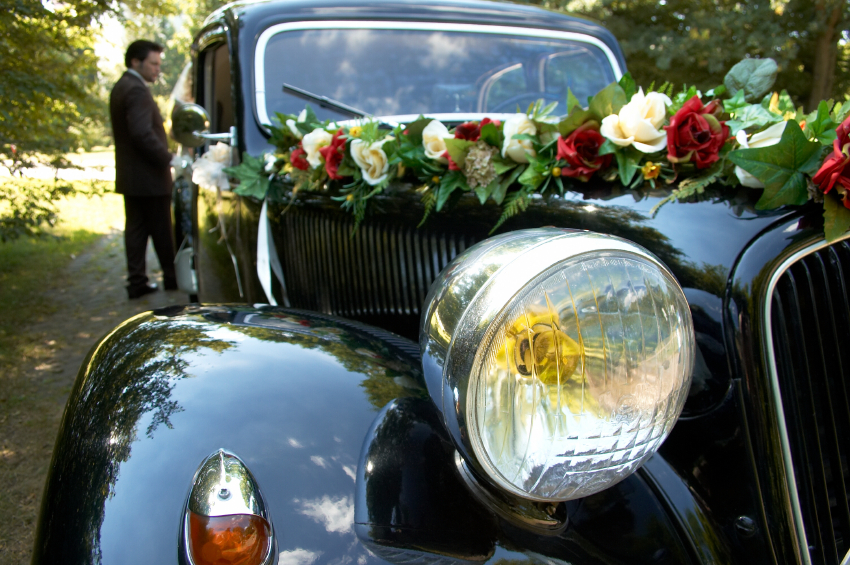 The law governing how and where couples in England and Wales can marry is badly in need of reform.

“Getting Married”, published today, reports on an initial scoping review of marriage law we conducted at the request of Government. The aim of the review was to consider whether the current law provides a fair and coherent legal framework for enabling people to marry, and to identify areas of the law that might benefit from reform.

In this scoping report we explain that existing marriage law is unnecessarily restrictive and outdated and fails to serve today’s diverse society. We suggest that the solution lies in full-scale reform of this area of law. At this stage we are not making specific proposals for how the law should change. Instead, we outline in our paper the questions that would need to be examined to achieve a modern law of marriage.

Designed to meet the needs of the early 19th century, marriage law does not cater adequately for the many faiths and non-religious beliefs that make up 21st century society. It is also overly restrictive, with where and how marriages can take place being tightly regulated. Many people would like the opportunity to marry somewhere more personal or meaningful to them, including outdoors, and are prevented by the current legal framework. There is a lack of clarity, too, which can make it difficult to know whether a valid marriage has taken place or not. This uncertainty has led to some people unexpectedly finding that their marriage is not legally recognised.

Marriage law needs to protect the interests of the state and individuals in preventing sham and forced marriages, ensuring that only those free and eligible to do so are able to marry, and keeping a proper record of all marriages that take place. However, within that necessary legal framework, we believe it is important for people to be able to marry in accordance with their wishes and beliefs.

Professor Nicholas Hopkins, Law Commissioner for property, family and trust law, said today: “The Law Commission believes that a modern law of marriage should allow couples to get married in the way they want and in a place that is meaningful to them, while continuing to recognise the interests of society and the state in protecting the status of marriage.

“The law of marriage in England and Wales is now out of date, inconsistent and overly restrictive. Our modern society deserves a clearer set of rules that gives all couples greater choice and certainty, while providing protection from the abuses involved in sham and forced marriage.”