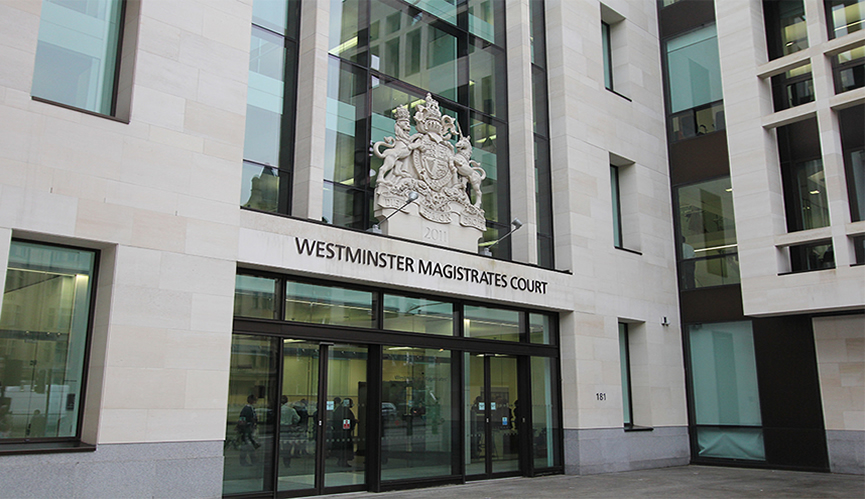 The Act is notoriously difficult to understand and use. It refers to concepts no longer recognised in law, the language is archaic and obscure and the offences are not coherently classified in order of seriousness or clearly defined.

We are recommending that the Act be replaced with modern legislation based on a Bill drafted during an earlier Home Office attempt at reform. The new Bill is easier to understand. The offences are made clearer and presented in a more logical hierarchy and, for some, a requirement has been introduced that the defendant must have foreseen the level of harm caused.

Our recommended new offence of “aggravated assault” would carry a maximum sentence of 12 months and be triable only in the Magistrates’ Court, prosecutors to divert low-level injury cases from the more-expensive Crown Court to the Magistrates’ Court, in line with the proposed increase in Magistrates’ sentencing powers from six to 12 months introduced by the Criminal Justice Act 2003. As well as significantly cutting court costs the new offence would allow violent assaults to be charged at a more appropriate level.

We are also recommending that the “threatening” offences should be extended to include threats to rape and threats to cause serious injury. This would also allow offending behaviour to be charged and tried at an appropriate level. In the existing law there are no offences that fall between a threat to kill, which carries a 10-year maximum sentence, and a threat to assault, with a maximum sentence of six months.

“Violent behaviour results in up to 200,000 prosecutions each year but the law under which violent offences are prosecuted is out of date and confusing for the courts, defendants and victims.

“If implemented, our recommended reforms will produce a clear, modern statutory code to deal with offences of violence. A logical hierarchy of clearly defined offences will allow prosecutors to make more appropriate and efficient use of valuable court time. And properly labelled offences will make sure the true nature of violent behaviour is recognised for what it is.”