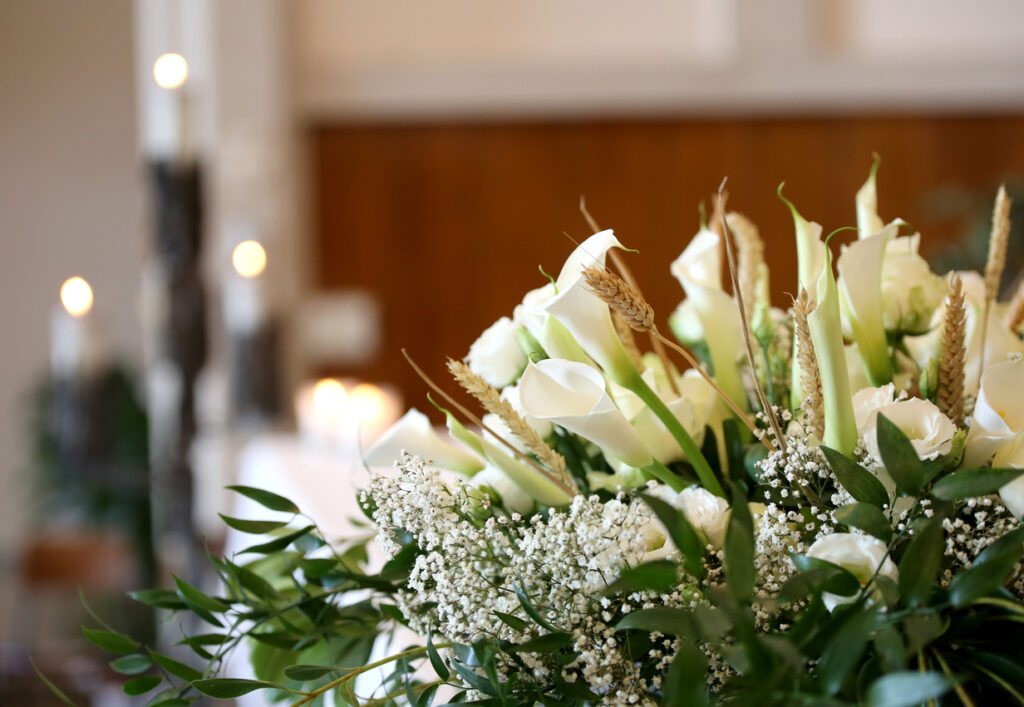 The Law Commission of England and Wales has begun a new project that will review the ancient laws that govern the process of dealing with the remains of the deceased – bringing them into line with modern needs.

The rules and regulations that cover the disposal of a person’s body after they pass away are outdated and complex – with the majority of existing legislation dating back to the 19th century.

Under current law, there are no guarantees that a person’s wishes for what happens to their body after they die are respected. This legal uncertainty can lead to disputes between family members over the arrangements for their loved one’s body, including who has the right to make decisions over what happens to their remains.

The existing law of England and Wales also lacks flexibility, and is unable to accommodate new, alternative methods, beyond the traditional options of burial or cremation.

The Law Commission’s new project on the processes, methods and rights concerning the disposal of the deceased will begin with a scoping phase. This will identify the issues that will be covered in the review, in order to agree terms of reference with the Government. After agreeing the scope, the Commission will then set out its plans for the review.

While its scope is being agreed, the Law Commission does expect its project to consider a new, “future-proofed” set of laws governing the disposal of the dead. The review will also consider the laws governing burials and cremation, along with the creation of a framework that enables safe and dignified new processes for disposal.

Additionally, the Commission’s review is expected to explore changes to the legal status of a person’s wishes about what happens to their body following death – along with the rules governing the rights of others to make decisions over the methods of disposal used.

“Ensuring that our loved ones are treated with dignity and respect after they pass away is something that matters to everyone, whatever their background, culture or belief.

“It’s therefore important that the laws which govern the disposal of the deceased work for all. Current laws are outdated, unclear, and do not protect the wishes of those who have passed away. Our review will consider the merits of a new framework that provides greater legal clarity, and is more responsive to the needs of modern society.”

This project began in December 2022. The project is starting with a scoping phase which will enable the Law Commission to agree the terms of reference for the project with Government. Once the scope of the project has been established, the Commission will set out more detailed plans for work.

This review will not consider the regulation of funeral directors, death certification, preservation of bodies (such as by cryopreservation), or the criminal law relating to the desecration of a body.